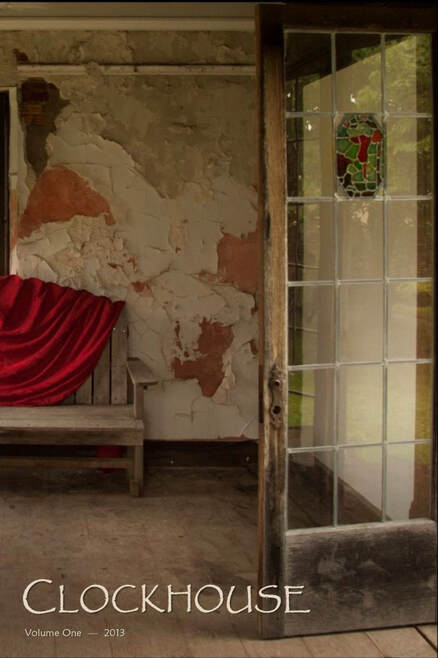 From Dave Kim's The Hobbyist:

We sat down in some old school Italian place where Wilson ordered about half the menu and two bottles of wine. By the third course I was having trouble breathing. Between bites, Wilson gave me a long lecture on the history of the Indochinese peninsula, the wars and colonialism, the bitter infighting. He planned to start in Laos and work his way to Vietnam, Cambodia, and Myanmar. I let him ramble on and at one point, just as a roasted lamb shank showed up at our table, it dawned on me what kind of person Wilson was. He was the eternal green light, the gung-ho idealist, the guy who’d never had to worry if his ideas actually worked or made sense before he saw them through. His whole life he could move without thinking, scoff at the possibility of failure while the rest of us started IRAs and took out renter’s insurance.

From Rod McFadden's Beyond Where the Horizon Lies:

Of course I’m right. Now come back and sit down. You’ll just disappoint yourself. You’re always doing this. You get yourself all worked up, thinking you can somehow… penetrate into, even inhabit, something bigger… than this. Some larger context. Well, you’ve never found it. You never will.

(CHARACTER 1 slowly comes back to his seat, crestfallen and dejected.)

Hey. C’mon. We can keep looking. But, just don’t delude yourself. There’s nothing to “find.”

But, then, why do we keep looking?

…I caught a glimpse of myself in a mirror. I’d never been too pleased with my reflection. The absence of mirrors for twenty years had been a plus as far as I was concerned. During those years as a nun, I’d noticed that some sisters snuck glimpses in a window’s reflection, even though doing so was listed as a fault against modesty. When I’d occasionally caught a peek of myself, the sight had always startled me, as it did when I walked down those elegant stairs in Issey Miyake’s flagship store. Who was that woman gazing back, and what was she doing where she didn’t belong?

On the road out front, a medium of exchange
Emerged in the accumulation of what happened,
A point of view lining up so that
Our grammar was less subordinated,
Our stance more intimate, more invented.
We were digging in but also playing around.

Let us nestle in the handshake.
Marigold of marigold, tell me an answer,
whichever one clouds us down our yellows.
For example, bring music, masquerades and petals.
Move us from messes into bas-reliefs.
We’re full frontal cameras, chairs and sofas in rows.

What to read more?  Order your copy today!